Żelechów market square is planned on the basis of symmetry and straightness. It is one of the largest in Europe. The market place still has the original stone surface. It was laid in the first half of the 19th century, and renovated between the two world wars. At the time the paving stones were laid, with the idea that each farmer wanting to come to the town on market day, was obliged to bring a cart of stones to pay his toll. The market place and adjacent building quarters have been added to the register of monuments. (no. reg. A-468).

Is built in the shape of a square with sides of  27m. It was built at the turn of the 18th and 19th centuries. Maintained in the classic style and built from brick, the two-storey building has a courtyard at the centre. There is a wooden porch around the courtyard from which there is access to the premises within. On the first floor is a clothes hall. The elevations are dominated with pilasters of simplified Toscan heads and prominent roof cornices. The roof is two-sided and of steel construction.

PARISH CHURCH DEDICATED TO THE ANNUNCIATION OF THE BLESSED VIRGIN MARY

Żelechów parish was established  at the turn of the 13th and 14th century. In 1692 there was a great fire in the town from which were saved two pictures: The Annunciation  and St. Stanisław, Bishop and Martyr, as well as some liturgical articles. The new church was consecrated in 1736. Because the picture of the annunciation was so miraculously saved, the new church was given this title. In 1889 they started to build a new chapel. As a result of a thorough remodelling the church received a neo-baroque décor, with the altars in a classical style. The building is registered as a national monument. (no. reg. A-51/261).

Was built in 1741. Earlier, on the same site, had stood a wooden chapel, to which, in 1692, the picture of  St. Stanisław,  was moved. (The one previously saved from the church fire). The picture was famous for miracles, and was always surrounded by offerings from people in anticipation of receiving special grace. The church was an independent ly supported. (Prebend). At the beginning of the 19th century the church fell victim to Austrian pillage and destruction. An attempt to save the church was made by the vicar of  Żelechów, Father Jan Ossoliński. In 1836 the church was restored thanks to public donations. Nowadays the church is used only once a year, during a plenary indulgence, on St. Stanisław’s day, the 8th May. The church is small, brick-built and single-aisled, with a separate presbytery with bevelled corners. Also worthy of attention are the pulpit and confessional from the 19th century, as well as two Baroque crucifixes from the 17th and 18th centuries. The building is registered as a national monument. (no. reg. A-54/267).

The Jewish Cemetery, also known as a “Kirkut”, is situated in the south of the town. It was founded in 1802. Earlier, the dead from the religion of Moses were buried next to a wooden synagogue, which was located in the south-east corner of the current town square.

THE ORDĘGA FAMILY TOMB AND CHAPEL OF THE HOLY CROSS.

In 1852, the then owner of  Żelechów, Jan Ordęga, built a family chapel and tomb, on the main avenue of the cemetery, dedicated to the Holy Cross. In a tomb beneath the chapel the wife of Jan Ordęga is laid to rest. In 1934, the last man in the Ordęga line, Jan Michał, passed away. The family chapel and tomb is built in the classical style. It is constructed in the shape of a rectangle of  plastered  brick. The front façade is topped with a triangular tympanum with stucco decoration of a plant motif. Over the door is a bas-relief of two angels. The metal roof has two sides. Inside, there is an altar and some epitaphs. In the lower part of the chapel are 13 coffins.

The history of Żelechów has its origins with the Spring. It’s here that two old routes converge: the Lubelsko-Warszawski and the Łukowski. For centuries the spring has been one of the busiest places in the town. Here, Żelechóws supply themselves with water, which has the reputation of being the healthiest in the area.

OUR LADY OF CHĘSTOCHOWA CHAPEL

This is located in the village of  Piastów on local road Nr 807. It was built in 1905 as a Lutheran church, by German settlers inhabiting the village. After the war, in 1946, the evangelical church was adapted into a Catholic church in the parish of Zelechów.

Ryki has its beginnings in the 15th century. It was formed as a royal village. Here the Elder was  the Governor of Kraków, Stanisław Poniatowski, father of the future Polish king. Ryki was actually one of  King Stanisław Poniatowski’s  favourite  residences. In the town there are many monuments, amongst  which are: a synagogue, the Jewish cemetery and a neo-gothic church from the beginning of the 20th century, within which is a picture painted by Leon Wyczółkowski.

All, picturesque village, which, in the 18th century , was owned by the grandmother of a well known Polish author, Henryk Sienkiewicz. Here, in a noble manor, the Polish Nobel Laureate was born. Currently in the manor is the Henryk Sienkiewicz Museum. The museum has many different articles from the life of Sienkiewicz with a particular focus on his family life.

Is one of more than forty unique places in Poland with the status of  Historical Monument. The history of this picturesque town situated on the banks of the Vistula can be traced back to the 12th century. Kazimierz Dolny is known mostly as an arts and tourism resort. Frequent visitors are landscape painters, with permanent residents Maria and Jerzy Kuncewicz, who often organise very interesting cultural events as well as National festivals.

TASTE THE BEER FROM THE Żelechów Palace 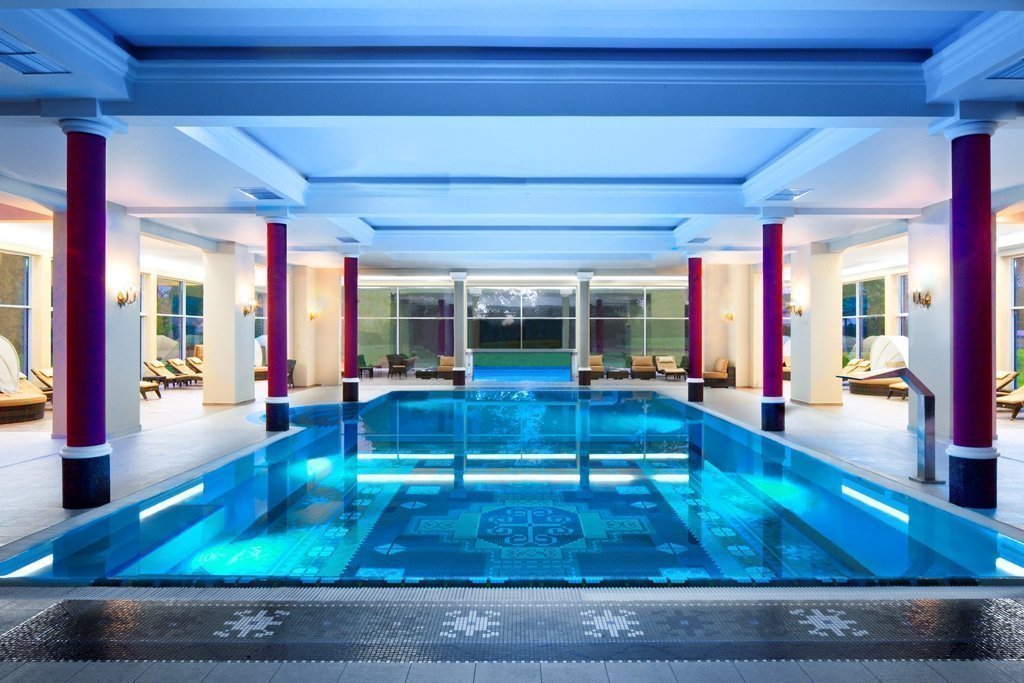 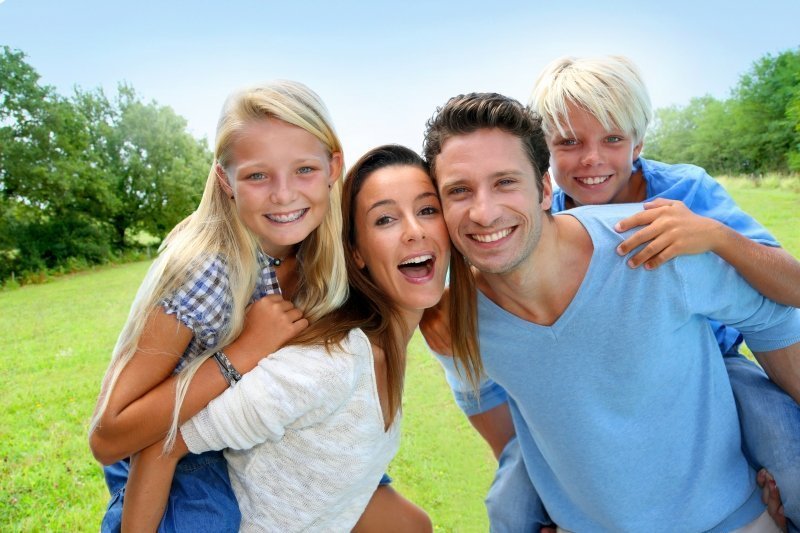